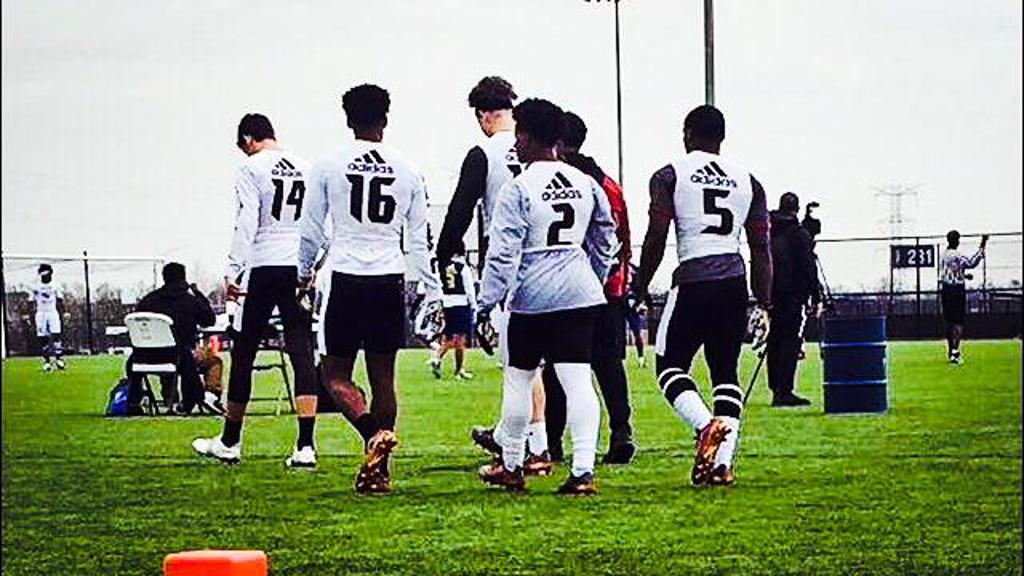 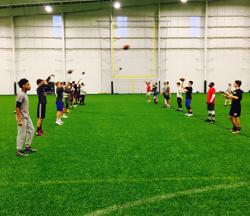 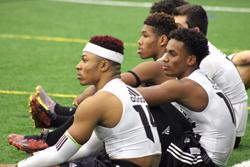 In 2016, Coach Stopp decided to step away from the coaching role of Indy Select 7v7 and appointed Chad Spann as the new Director of Indy Select.  Under Coach Spann's direction Indy Select has again transformed the organization into a full football academy, offering skill development for each position on the football field and expanding 7 on 7 to three teams. The academy is also received a full apparel sponsorship from Adidas. Indy Select has also added academic support, recruiting counseling, and community service to its academy.

In the spring of 2017, Indy Select became the first ever Indiana 7v7 State Champions.